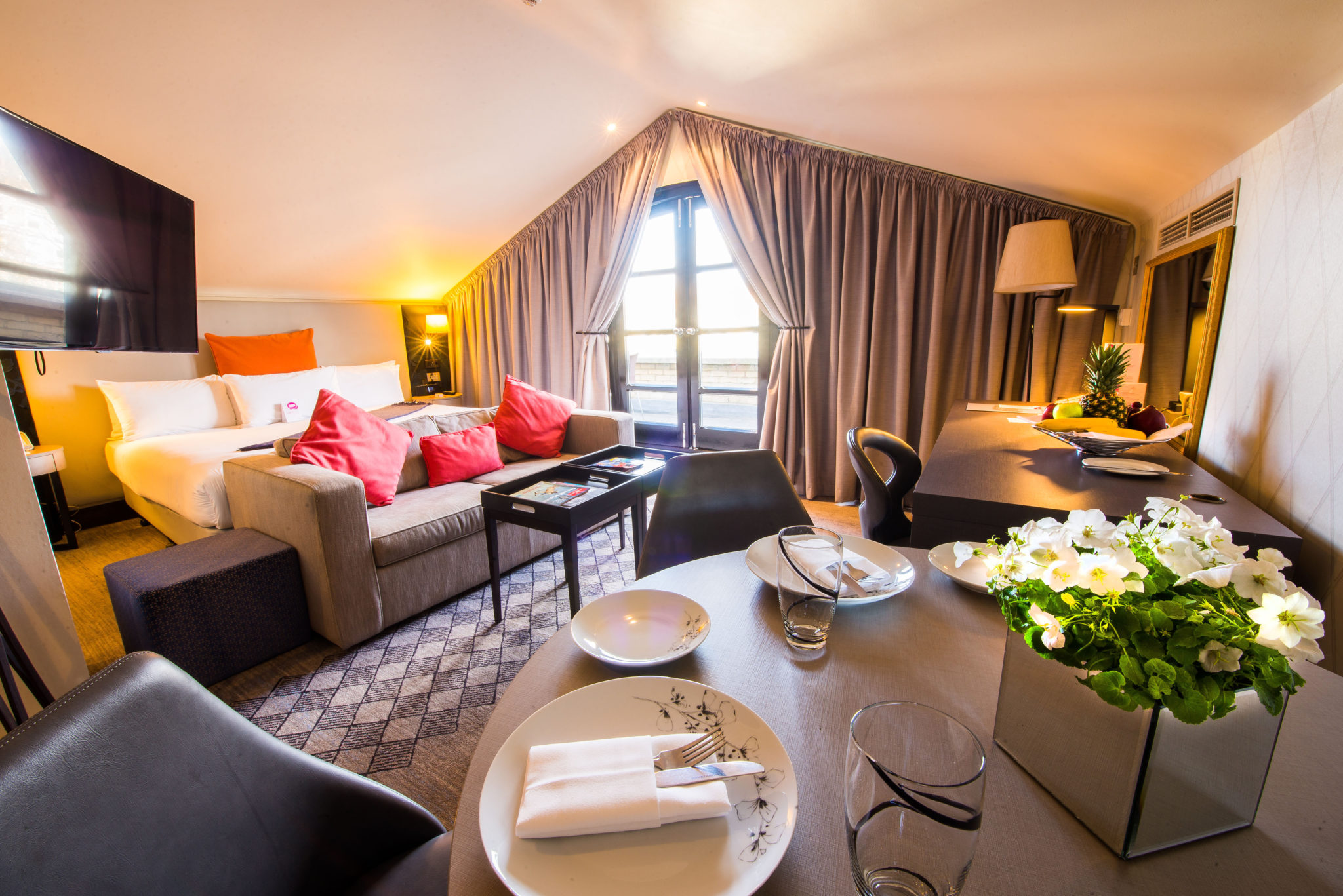 Heeton entered the hospitality sector in 2011 with the acquisition of the four star Mercure Hotel Pattaya, Thailand. Following an aggressive expansion programme, the company’s hotel portfolio has now increased to eight hotels world-wide, with two others in the pipeline as at February 2017. The company’s hotels range from five star luxury to limited service accommodation. Whereas most of the hotel properties are operated under the banner of international names Accor and Intercontinental, the Heeton Concept Hotel LUMA Hammersmith in London is Heeton’s first own-brand initiative, launched in April 2017. Plans to roll out the brand are currently underway.

In 2018, the hotel division accounted for 32% of the group’s total revenue; an increasingly concentrated focus on the sector going forward is set to make hospitality the primary business segment for Heeton.

In 2017, Heeton developed its own hospitality label, Heeton Concept Hotel LUMA Hammersmith, the culmination of...