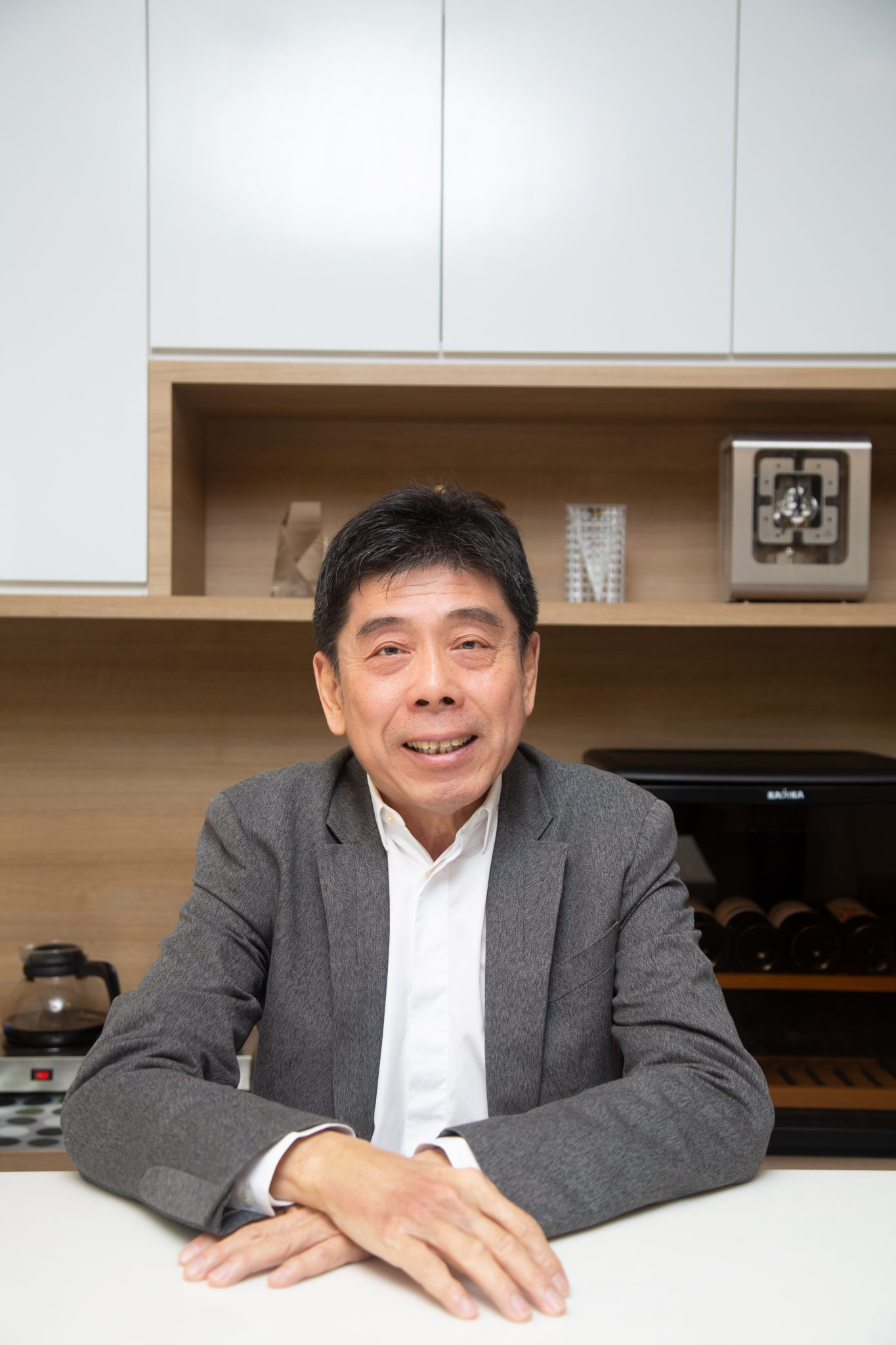 Formerly the Executive Deputy Chairman of the Group, Mr Toh was appointed Chairman with effect from 1 January 2022. Mr Toh’s responsibilities are to identify and secure investment and development properties in new markets, explore and develop related or new businesses as well as assist the Chairman in the overall stewardship and governance of the Group. Mr Toh started his career in the banking and finance industry and holds a Bachelor of Arts (Business), United Kingdom. Mr Toh is also a member of the Nominating Committee. 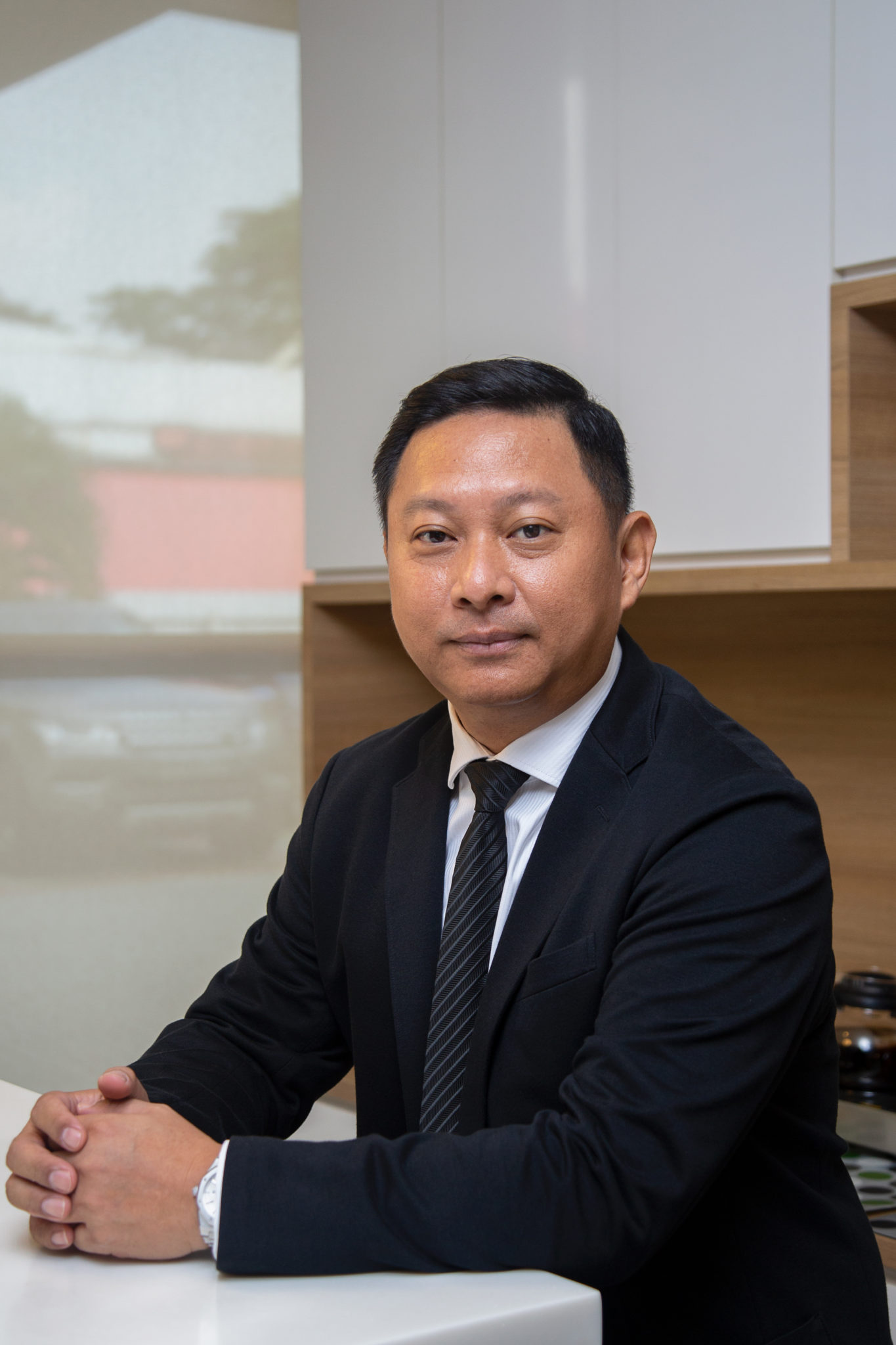 Ivan was appointed the Executive Director of the Group in June 2020. He is also the Chief Executive Officer where he oversees the Group's businesses and implements the directions, strategies and plans of the Board. Mr Hoh co-founded and was previously the Managing Director at PropNex International - the project marketing arm of PropNex. He is a veteran in both the local and overseas property scenes and possesses immense experience in the fields of real estate and project marketing over the span of 27 years. Prior to joining Heeton, Mr Hoh was Executive Director, Director and Head of Department of various agencies and real estate development consultancies including Knight Frank, HSR and OrangeTee. 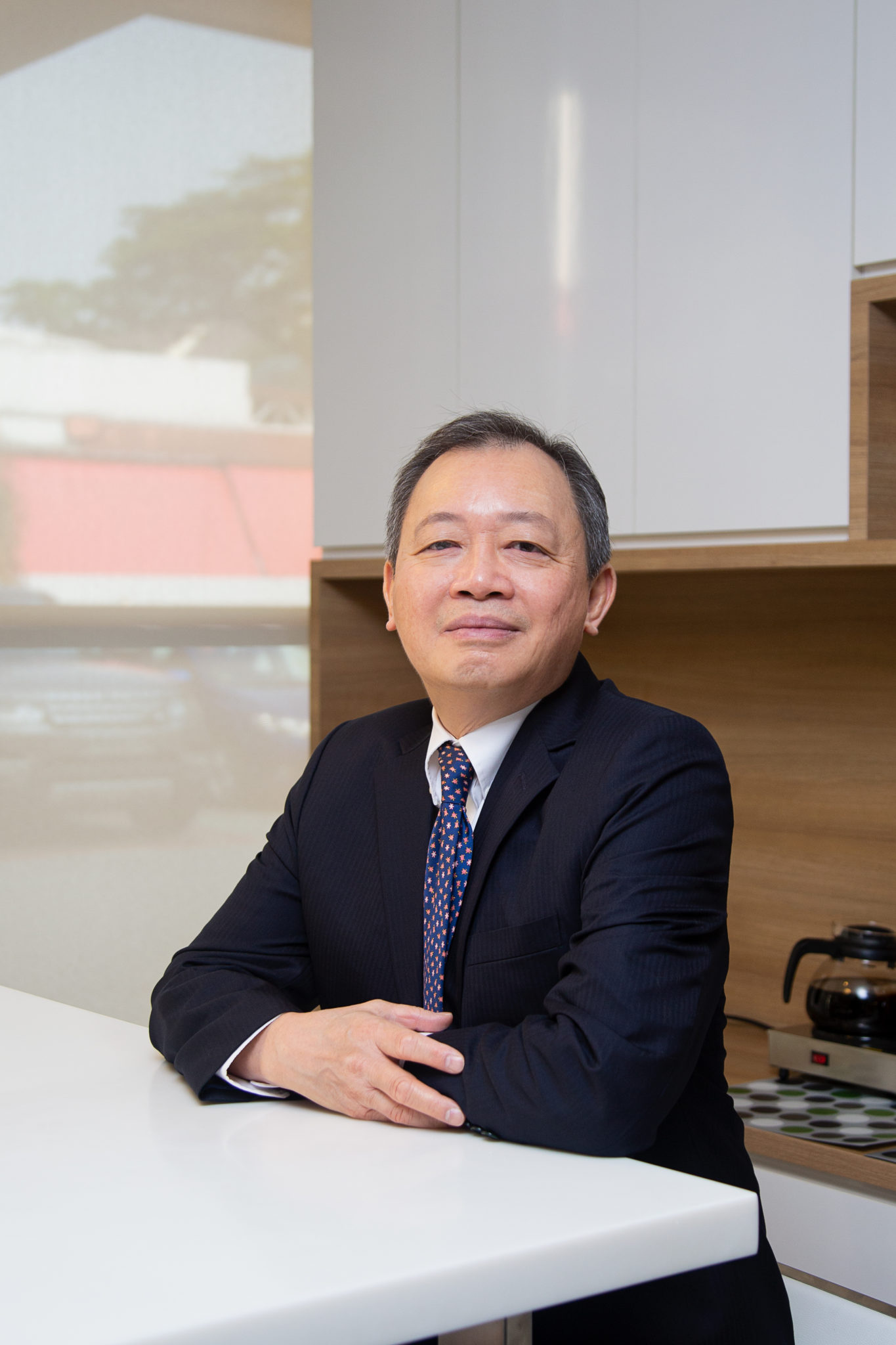 Mr Tan was appointed independent director of the Company on 9 September 2019. He is also the Chairman of the Audit Committee, a member of the Nominating and Remuneration Committee . Mr Tan is an Adjunct Associate Professor with the NUS Business School and a retired partner of KPMG in Singapore. Mr Tan is an independent member of the Asia Pacific Advisory Board of EFG Bank AG and the chairman of its Asia Pacific Audit & Risk Committee. He is an independent director of Isetan (Singapore) Limited, First REIT Management Limited (Manager of First REIT), and Sompo Insurance Singapore Pte Ltd, where he serves either as the chairman or a member of the Audit & Risk Committee and its other board committees. 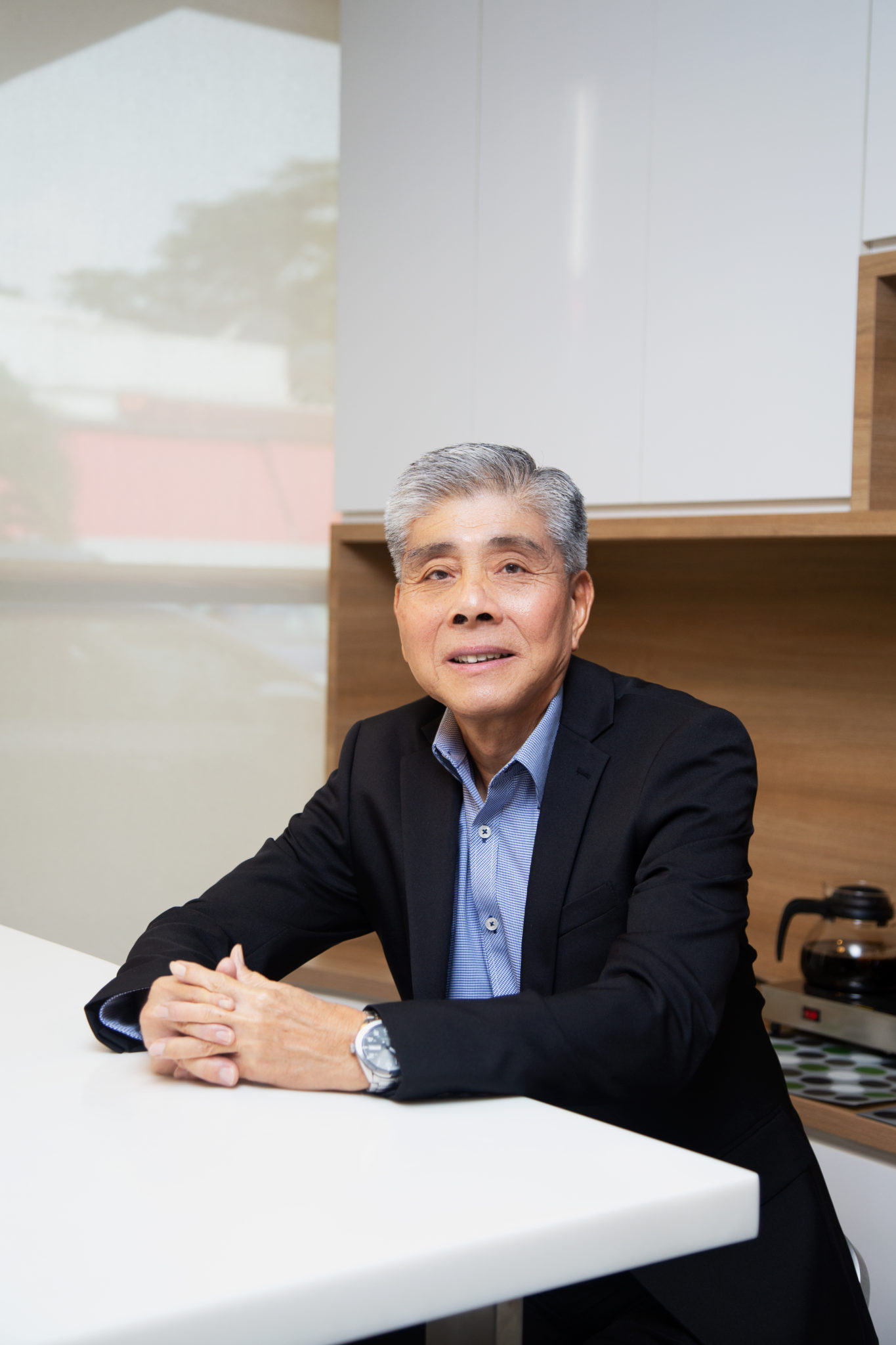 Mr Toh was appointed Alternate Director to Mr Toh Giap Eng on 1 January 2022. He has more than 30 years of experience in property development and investment business. Mr Toh is currently the Executive Director of Hong Heng Co Private Limited. 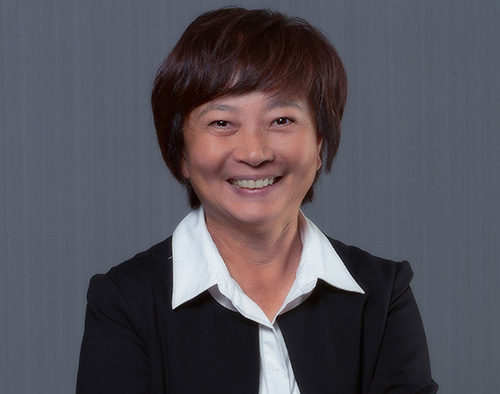 Dr. Lee Bee Wah was appointed Independent Director of the Company on 27 April 2022 where she is the Chairman of the Nominating Committee. A Licensed Professional Engineer who served as a Member of Parliament from 2006 to 2020, she holds a Master of Science (Engineering) from the University of Liverpool, UK and a Bachelor of Civil Engineering from Nanyang Technological University, Singapore. She became the first woman President of the Institution of Engineers Singapore in 2008 and was conferred an Honorary Doctorate by The University of Liverpool in July 2011. In addition to her current role as Group Director of Meinhardt (Singapore) Pte. Ltd, Dr. Lee is an independent and non executive Chairman of Amcorp Global Limited and sits on the Board of Koh Brothers Group Ltd, Mandai Park Holdings Pte. Ltd and the Building and Construction Authority. She also chairs the Nanyang Technological University School of Civil & Environmental Engineering Advisory Committee. 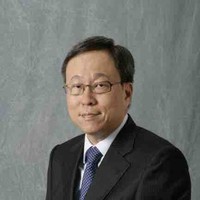 Mr. Li Hiaw Ho graduated with a Diploma in Urban Valuation from the University of Auckland, New Zealand. After working for the Inland Revenue Department of Singapore’s Property Tax Division he joined CBRE where he was at various times Head of Valuation, Head of Asset Services and Head of Research. Over his 34 years with CBRE he built up its Valuation and Advisory Services as one of the leading real estate valuation teams in Singapore. Since his retirement in 2016 Mr. Li has continued his association with CBRE as Consultant Advisor.

Vince is the Executive Chairman of the Group. He is responsible for exploring new products and businesses, and the overall stewardship and governance of the Group. Vince started his career in the banking and finance industry and has been in the property development and investment business. He holds a Bachelor of Arts (Business), United Kingdom.

Ivan was appointed the Chief Executive Officer of the Group on 1 January 2021. He is responsible for the management of the Group's businesses and implements the directions, strategies and plans of the Board As the Group's Chief Operating Officer previously, he oversaw the daily operations of the business. Mr Hoh co-founded and was previously the Managing Director at PropNex International - the project marketing arm of PropNex. He is a veteran in both the local and overseas property scenes and possesses immense experience in the fields of real estate and project marketing over the span of 27 years. Prior to joining Heeton, Mr Hoh was Executive Director, Director and Head of Department of various agencies and real estate development consultancies including Knight Frank, HSR and OrangeTee. 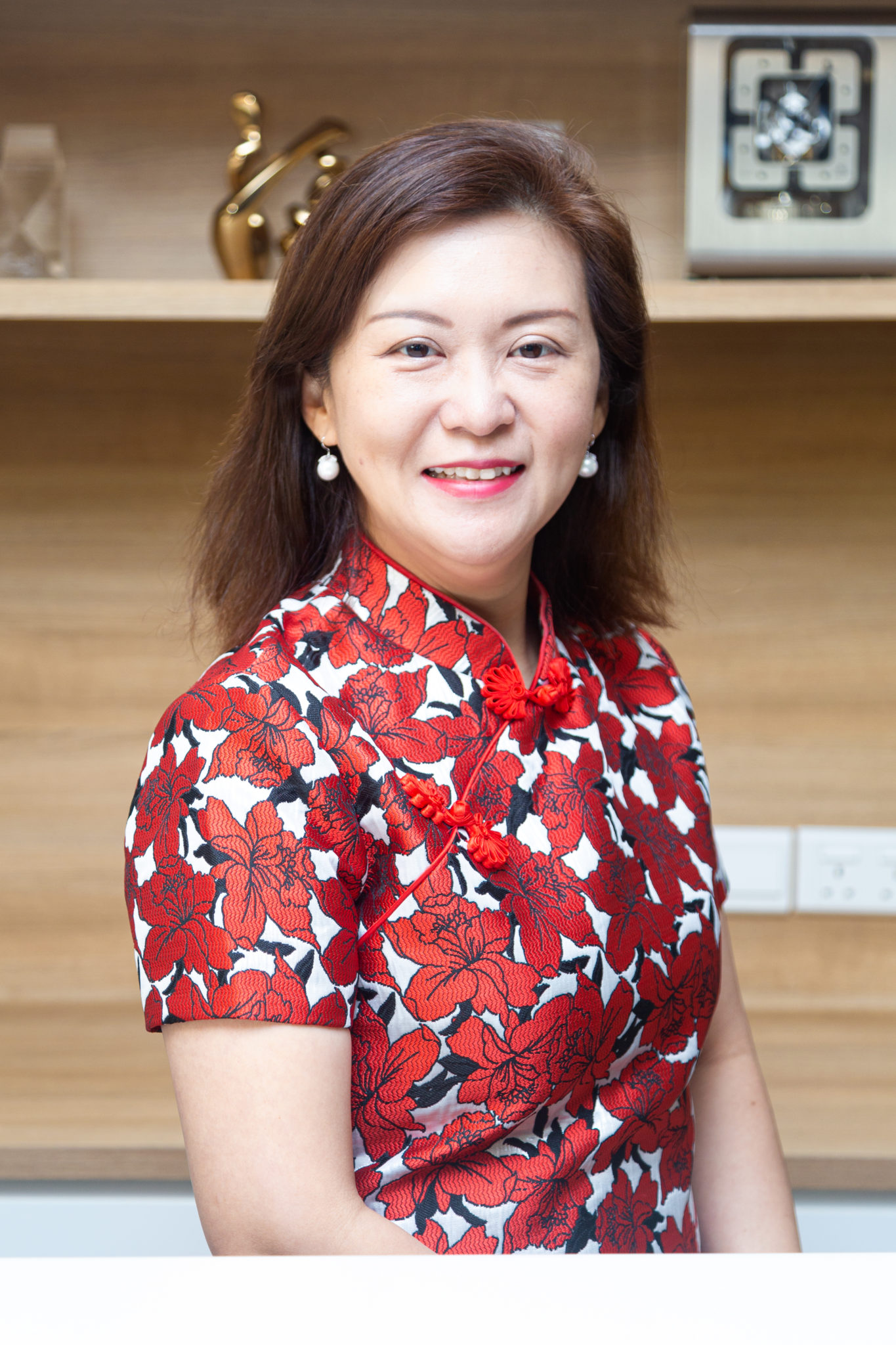 Cheryl is the Chief Financial Officer of the Group. Appointed in July 2012, she is responsible for the Group’s accounting, finance and leasing activities. Cheryl had several years of experience in the auditing and accounting profession before she joined the Group in April 2000. She holds a Bachelor of Accountancy from the Nanyang Technological University of Singapore and is a Chartered Accountant of Singapore. 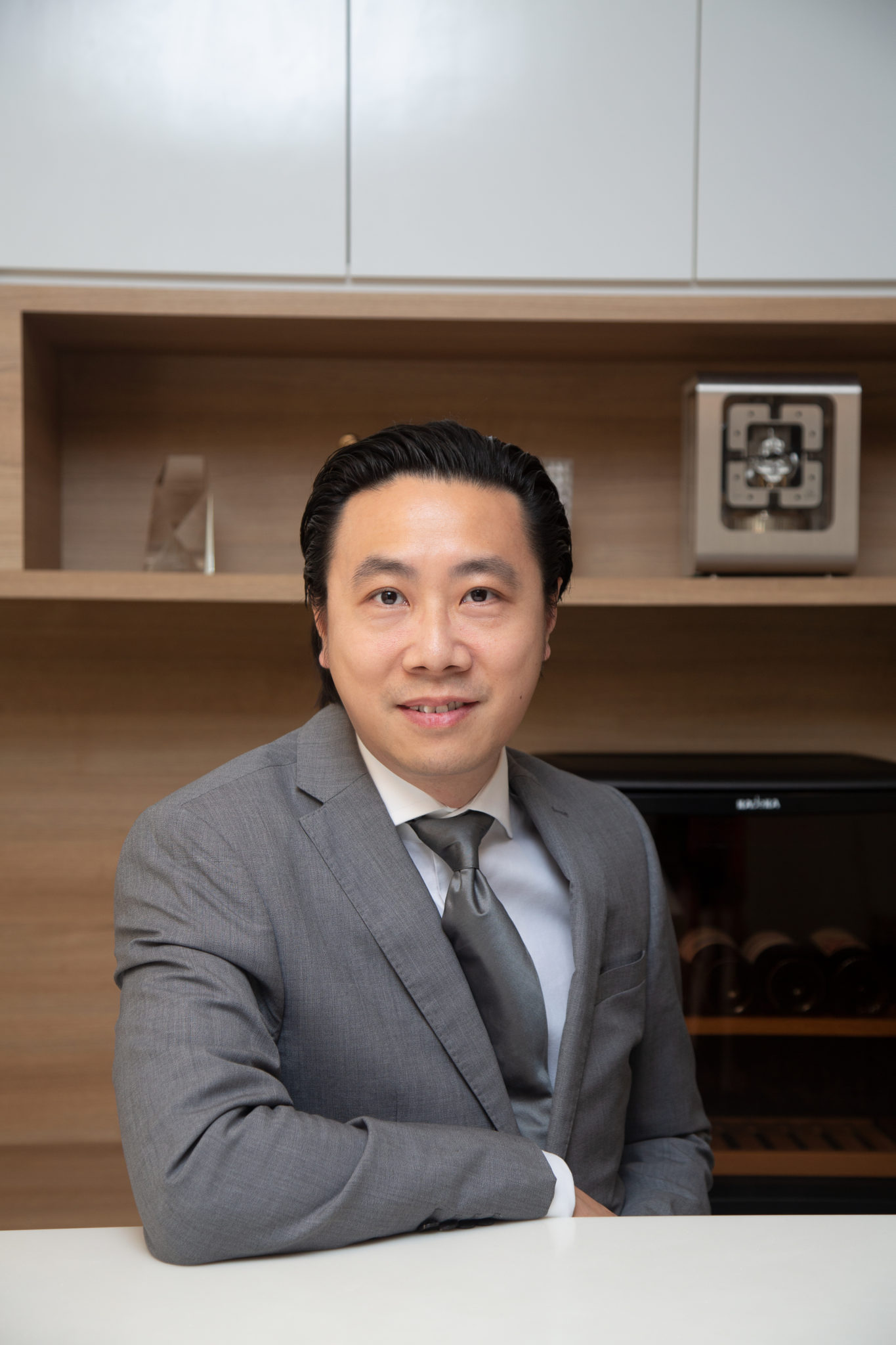 Edwin joined the Group in 2012. He oversees property development and investment matters in the UK and Europe. Working closely with the Singapore head office, Edwin assists the executive board in identifying opportunities in the region. He manages the operation of the Heeton UK office in London and spearheads the implementation of development projects. Edwin is a Chartered Architect of the UK with two Bachelor degrees in Architecture who has practiced for over 10 years in the UK and in South East Asia. 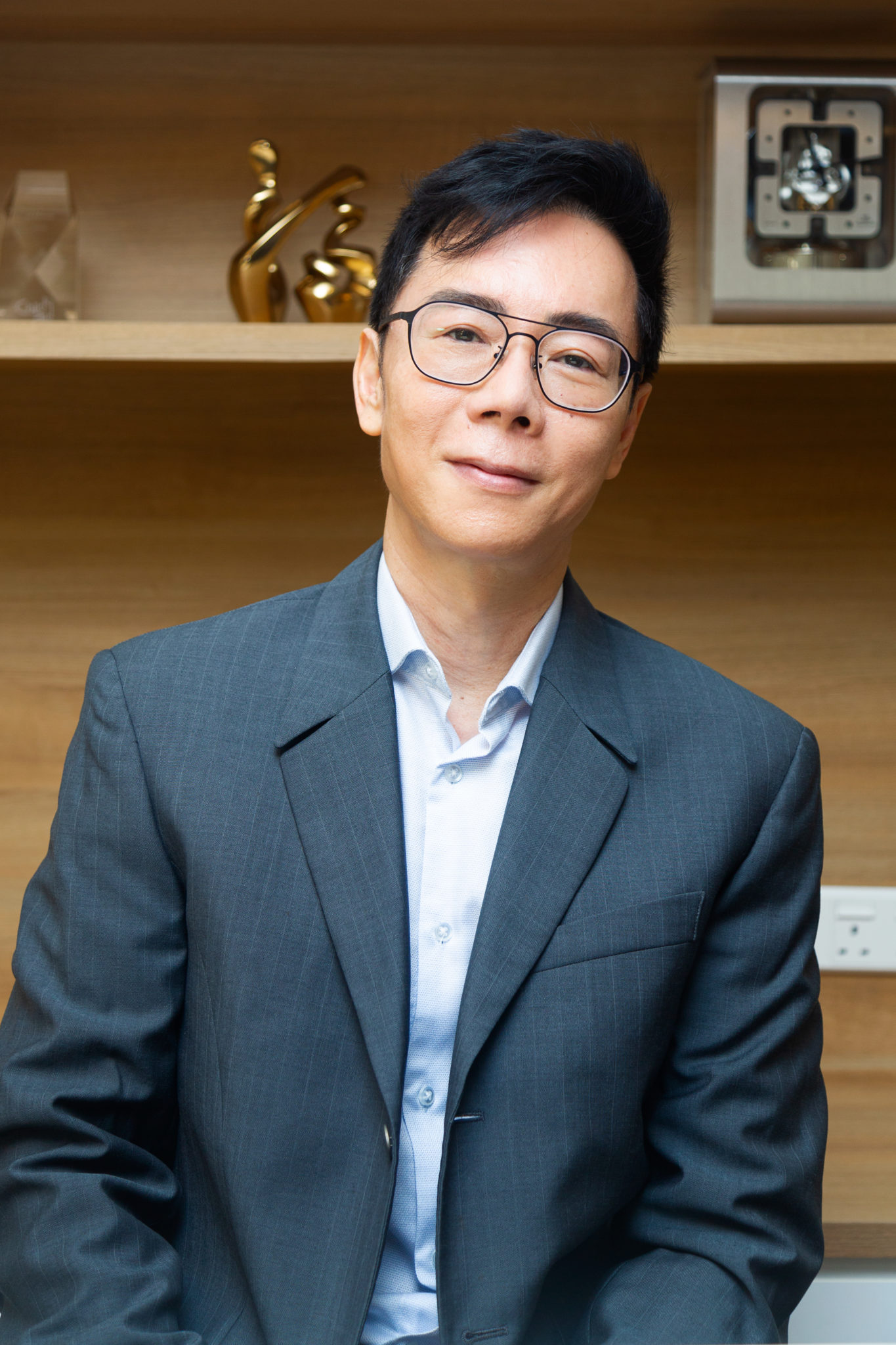 Adrian has worked in the field of asset management and overseas investments since 1995. He joined Heeton in 2014 as part of the International Operations team. He currently oversees the Group’s corporate communications and assists the directors with Investor Relations. Adrian has a law degree from Kings College London University. Prior to joining Heeton he worked for two other Singaporean PLCs representing their interests overseas. 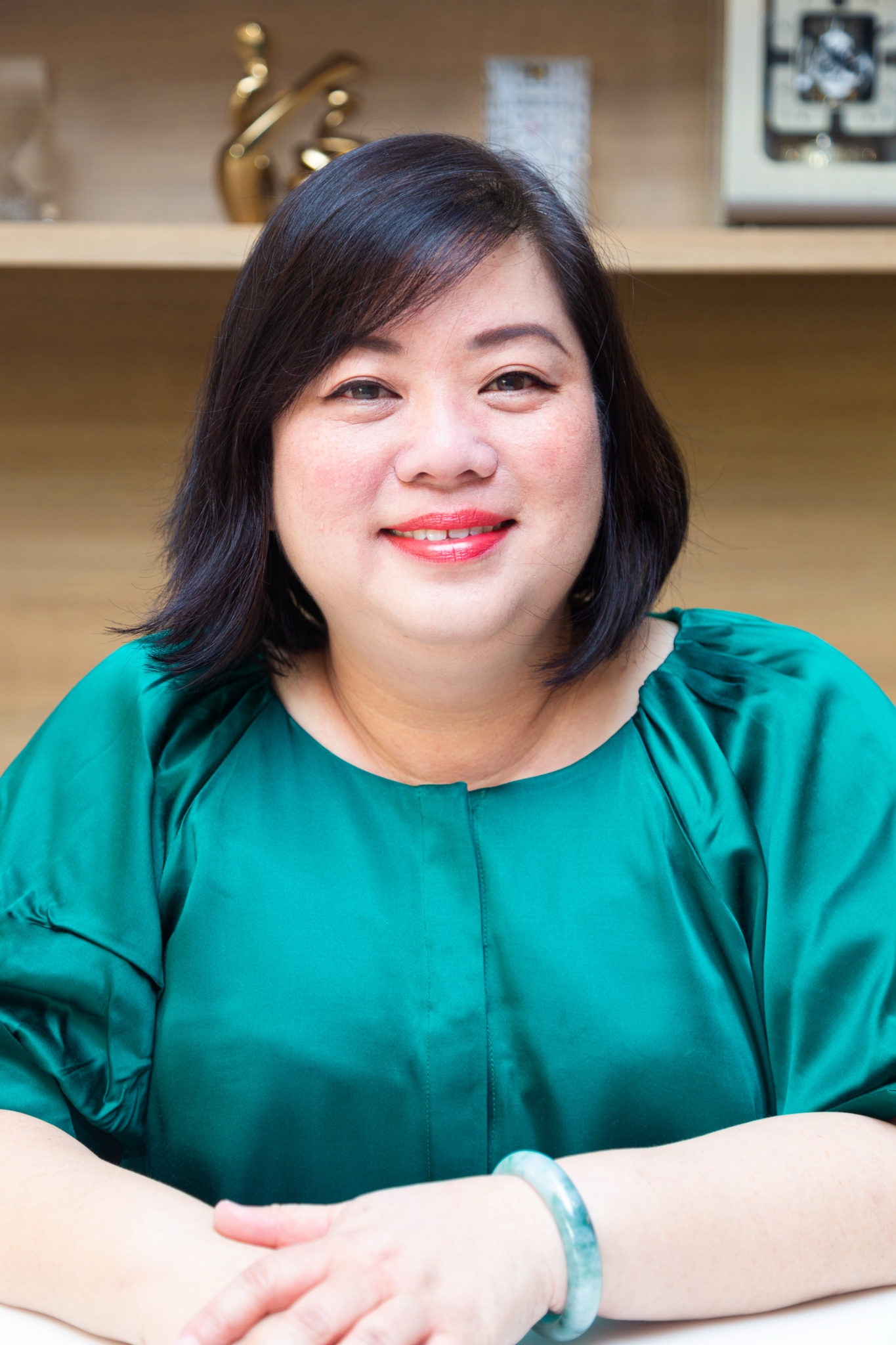 Eemin joined the Group in March 2001 as Personal Assistant to the Deputy Chairman. In July 2010, she was appointed Manager, Human Resources and Administration. She is responsible for formulating HR and administration policies, overseeing payroll as well as staff welfare and development. Eemin holds a Graduate Diploma in Business Management from University of Bradford (UK) and Master of Social Science from Swinburne University of Technology (Australia).